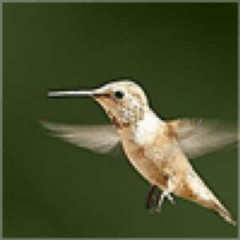 Due to a serious security problem, kubernetes v1.5.0 is not recommanded. Kubernetes v1.5.1 has just released, so we should upgrade to v1.5.1 directly.

The --anonymous-auth= flag in v1.5.0 is true by default (which may result in any users being able to access kubernetes API), but v1.5.1 turns it to false.

Features for this release were tracked via the use of the kubernetes/features issues repo. Each Feature issue is owned by a Special Interest Group from kubernetes/community

Continuous integration builds have used the following versions of external dependencies, however, this is not a strong recommendation and users should consult an appropriate installation or upgrade guide before deciding what versions of etcd, docker or rkt to use.